The trip to Russia is in planning–our traveling companion is researching hotels (so we can get visas!) and sight-seeing destinations in Moscow and St. Petersburg.

What’s been surprising me is how much negativity I get when I tell people I’m planning a visit to Russia. “It’s depressing!” (with pictures like the one to the right) “Don’t go to XYZ!” “It’s super-dangerous!” “The USSR?!”

It’s disappointing that my friends and colleagues have little other than (relatively uninformed, I think) skepticism and dire warnings. I find wonder in so many things; a few pictures from the internet don’t suffice to satisfy or discourage that. I might choose not to visit an active damn war zone. I might choose not to flirt with women or gender-bend in a homophobic country. I might also choose not to travel alone.

But as someone who still marvels at standing at the edge of a country or continent in their own damn state, how can I pass up an opportunity for this kind of experience?

Go read it and subscribe! We’re just getting warmed up, but there’s an announcement there that will be of some interest to folks who might be asking, “Whatcha working on now that Ossuary is released?”

I’ve got a couple of posts lined that will likely end up there–I’ve been playing in the world of free-to-play (mobile) games on my shiny and fast new phone, and the ethics of the set are… fascinating.

I am not feeling New Year’s resolutions this year. When I think, “What do I want to achieve this year?” the list is the same as I am always striving toward:

Those are the things I strive for everyday anyway. What metrics do I need to judge if I’ve really worked “hard enough” or “well enough”?

Am I healthier? Do I and those around me have more knowledge and compassion for the world? Have I created something and shared it?

I call those sufficient.

For the first time ever, 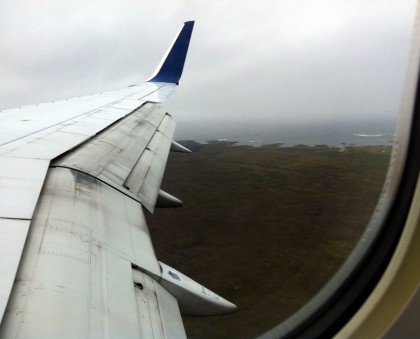 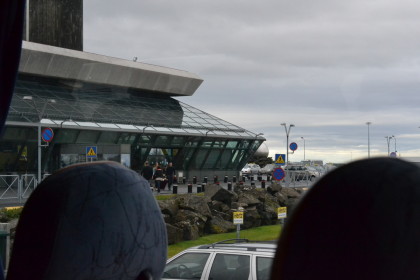