This past week(…s)’s internet surfin’:

For some reason, I felt like I didn’t have a lot of links this week for all the cruising I did, but I was wrong. I plowed through 280 Google Reader posts and was caught up as of yesterday afternoon. It may never happen again. 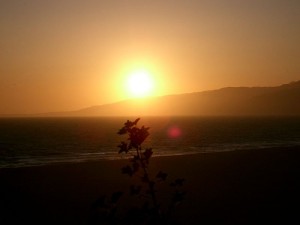 Got a new Transhuman Congress story posted, this one finally introducing — sort of — the leader of the majority party, Chelsea Sears. “Expanding Borders“:

The doctors told me that I was stuck in my own head.

I wasn’t. I was in the nets all the time, doing ten things at once with a bunch of people. I was rarely ever alone.

“Terminal absorption” was what the doctors called it. Despite what the vids showed, very few people had personalities really obsessive enough to be likely to fall to it.

This is one of my few attempts at first-person narrative, and while it think it works for this character and this story, it’s not something I overly enjoyed writing. It’s much harder to do past-tense in first person than I expected it to be.

Now I’m off to enjoy the suddenly cold and rainy Phoenix weather. Bleh.