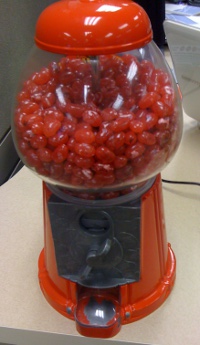 3 thoughts on “Tools, Consumption, and Sin-Eaters”