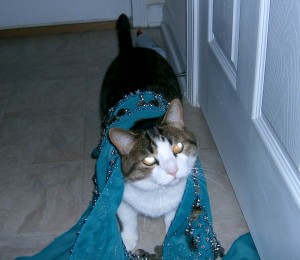 One thought on “Belly dance vs. Hip-hop: Inviting Failure”